RATSoft/ST is an advanced BBS package for the Atari ST/TT/Falcon line of computers. It was built in a modular design, so portions of the system were loaded into memory only when needed. This allowed the BBS to run well even on machines with low memory.

The software allowed for extreme customization to allow every installation of RATSoft to be varied from any other. Virtually every prompt in the system can be changed, as well as all menu commands are changeable. RATSoft also features RAT-Script, a structured scripting language that includes IF/THEN/ELSE, DO … LOOPs, PROCEDURES and FUNCTIONs. Customization is almost limitless.

A PC version of RATSoft had been in the works since at least 1992, but it ultimately was never released. It is unknown if any beta versions had been distributed for testing. 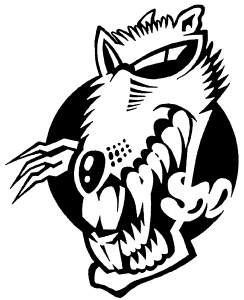